Year 3/4 went to Chester as part of their History Topic on the Romans.   First we visited the Dewa Centre where the children saw a mock Roman Fortress.  Then we saw the excavations under the Dewa Centre.  The children enjoyed dressing up as Roman Soldiers whilst they looked at the artefacts in the centre's museum.

After lunch, we met a Roman Soldier who took us on a march around the town to the Roman Gardens.  Here the children learnt how to fight like Romans and how to march in testido formation.   Next we visited the amphitheatre where two of our helpers took part in a gladiator fight.   The children got to decide who lived and who died!

Back at school, we wrote about our experience in a recount.   We also produced persuasive posters to visit the Dewa Centre. 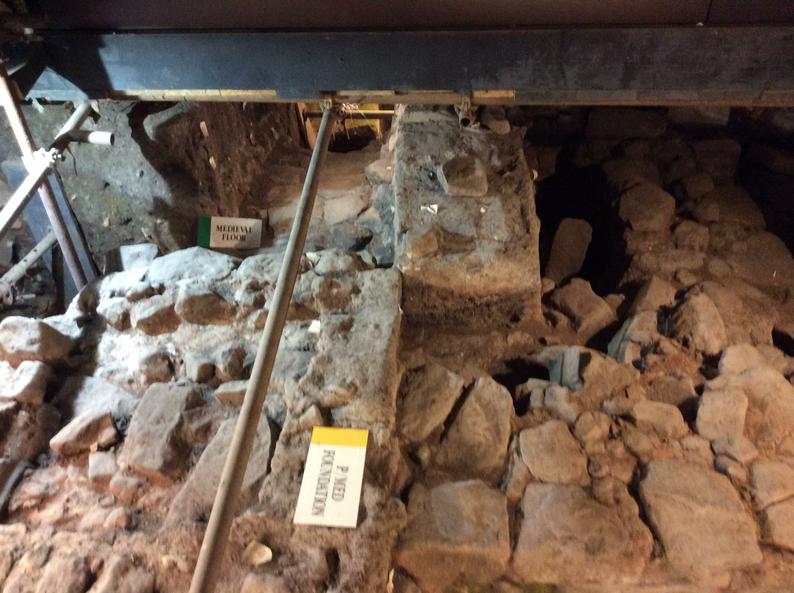 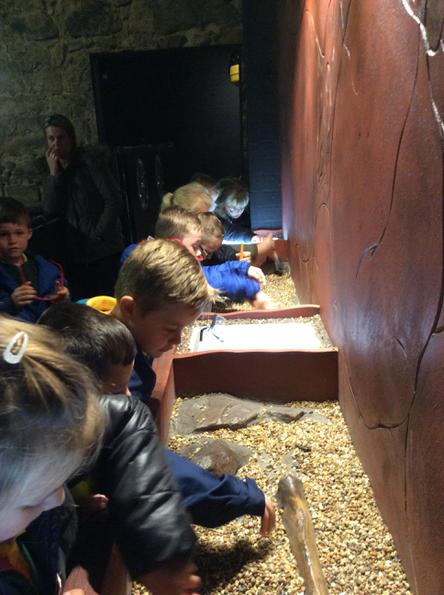 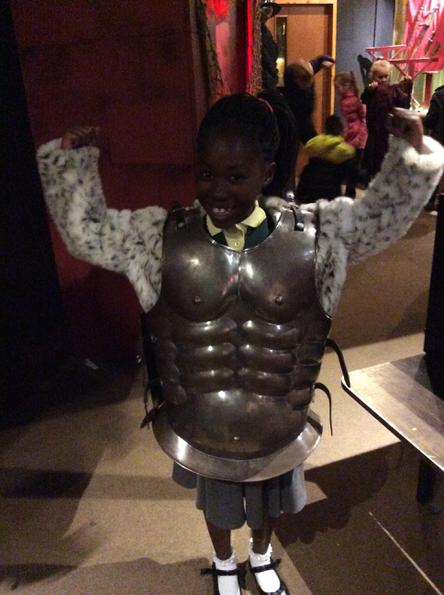 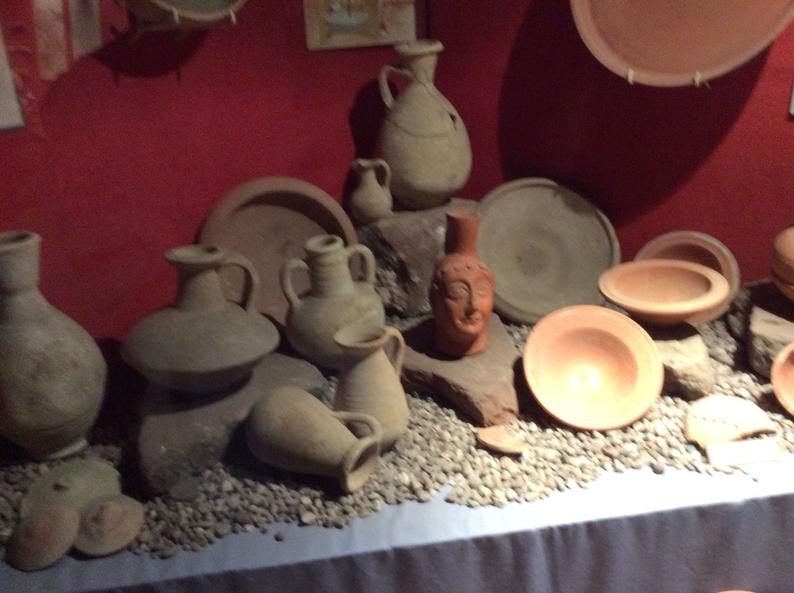 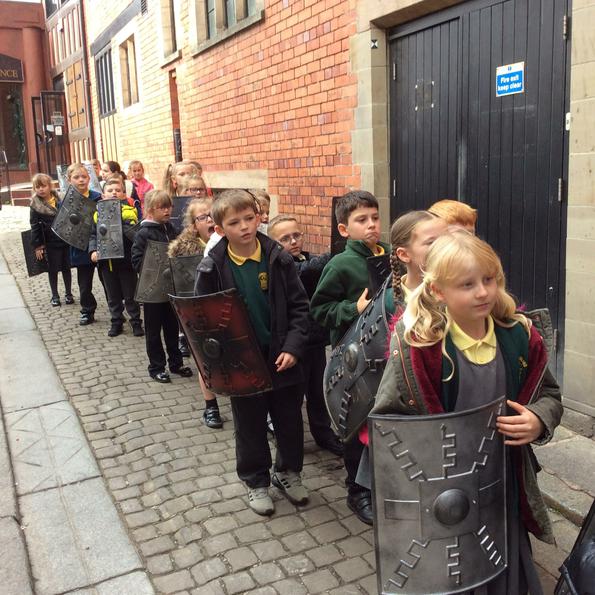 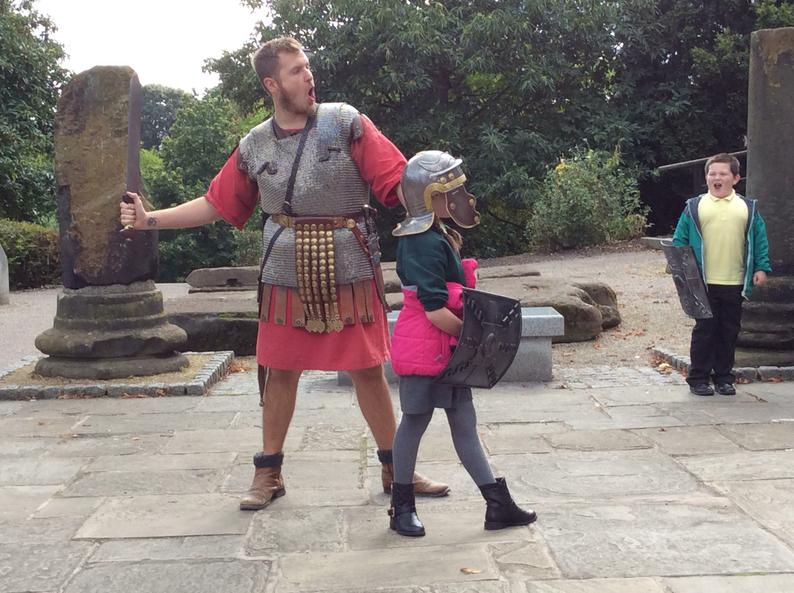 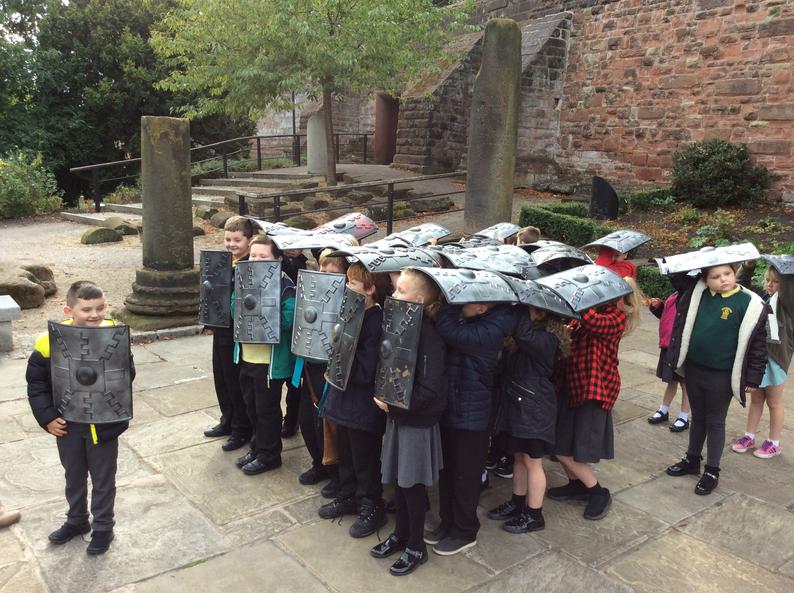 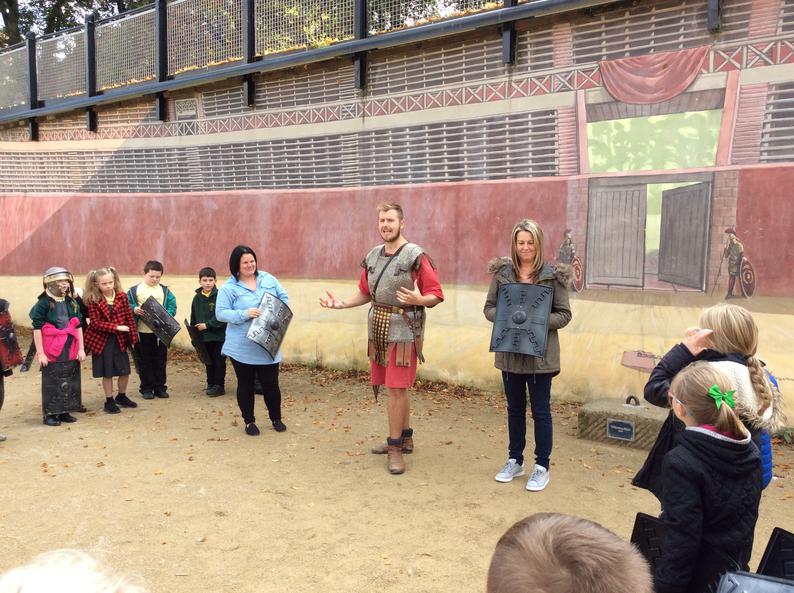 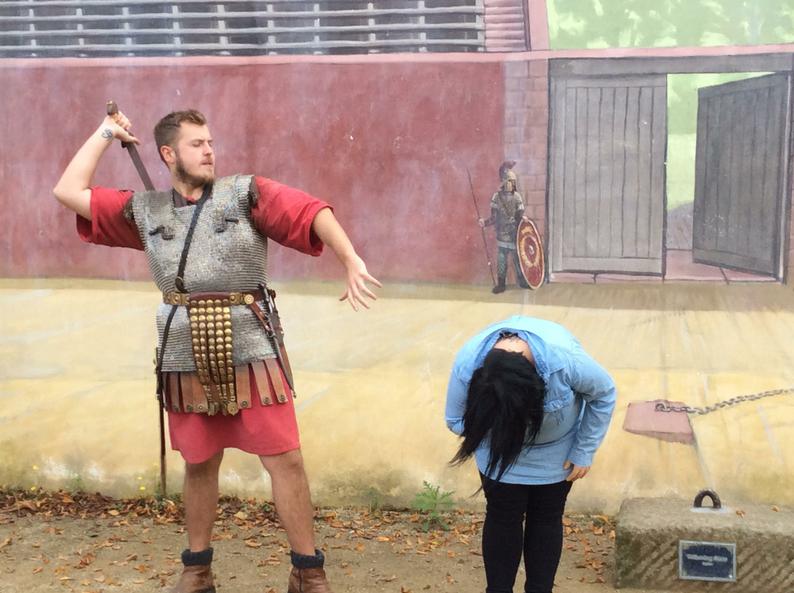