Throughout the first week of November, the children of Westmorland Primary School, Brinnington have taken part in various remembrance activities.

Children in KS1, painted poppies onto pebbles. On the back of each pebble, they wrote the name of one of the 117 soldiers listed on the war memorial at Willow Grove Cemetery, Reddish. These soldiers are either local to the area or they died whilst at one of the local hospitals. The poppy pebbles have been placed at the cemetery in front of the war memorial screen. They will remain there for the Remembrance Service on Sunday 14th November.

Using newspaper articles, maps and census documents, the children in KS2, researched three soldiers who are buried at Willow Grove Cemetery - Sergeant Joseph Lister VC, Rifleman John Horrocks and Lieutenant Thomas Casson. They found out where they lived before the war, who they lived with, what occupations they had. They also found out how the soldiers died.

The children in KS2 walked to the cemetery and completed a military trail. They followed a map and found 8 graves, including the graves of Sergeant Joseph Lister VC, Rifleman John Horrocks and Lieutenant Thomas Casson.

They learned about how the 8 soldiers died and which war they fought in, some died because they were mistaken by the enemy. The leaflet, which included the map and the information about the 8 soldiers, was provided by Stockport Normandy Veterans Legacy Project and Sheila Robbins, from Friends of Stockport Cemeteries. 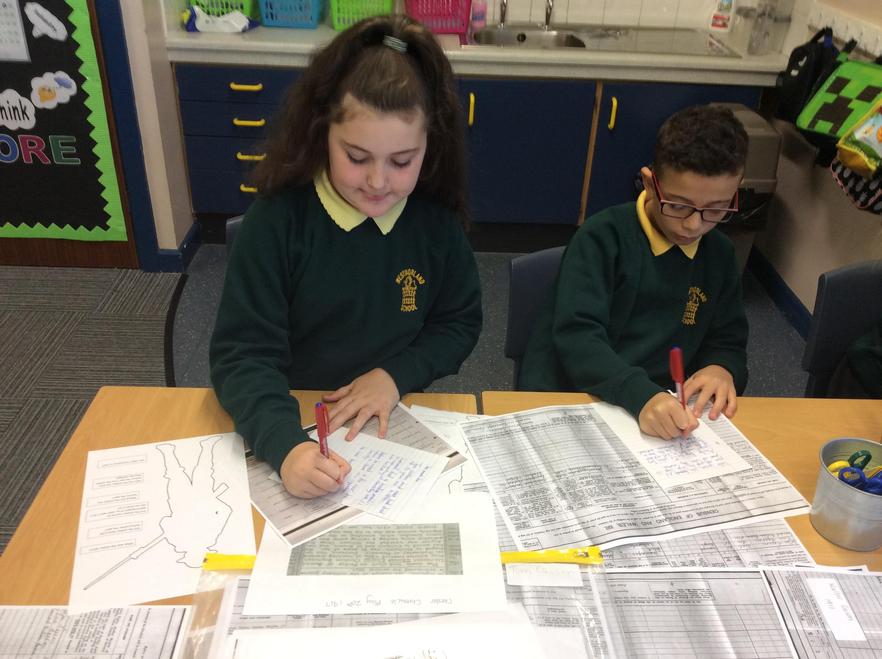 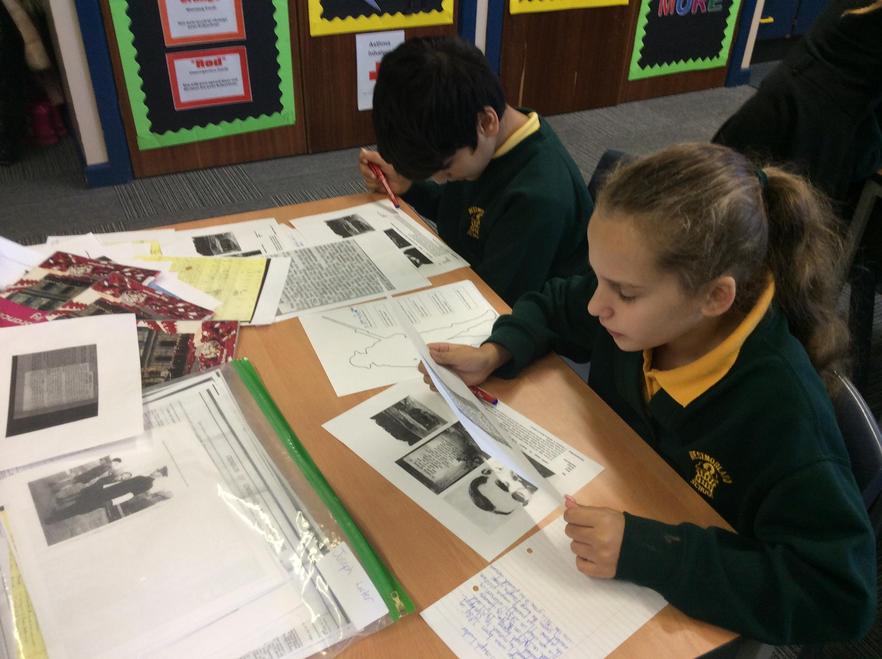 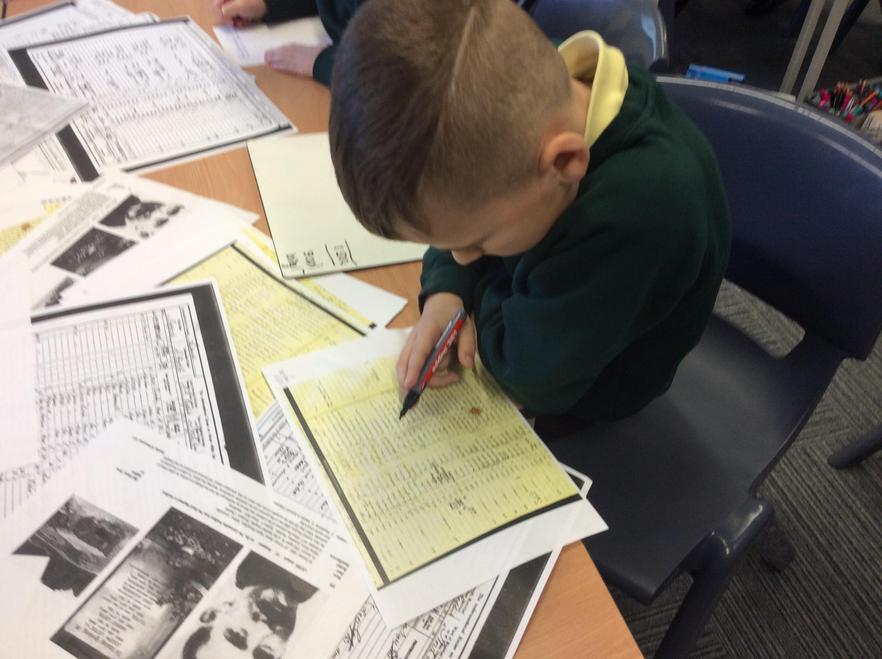 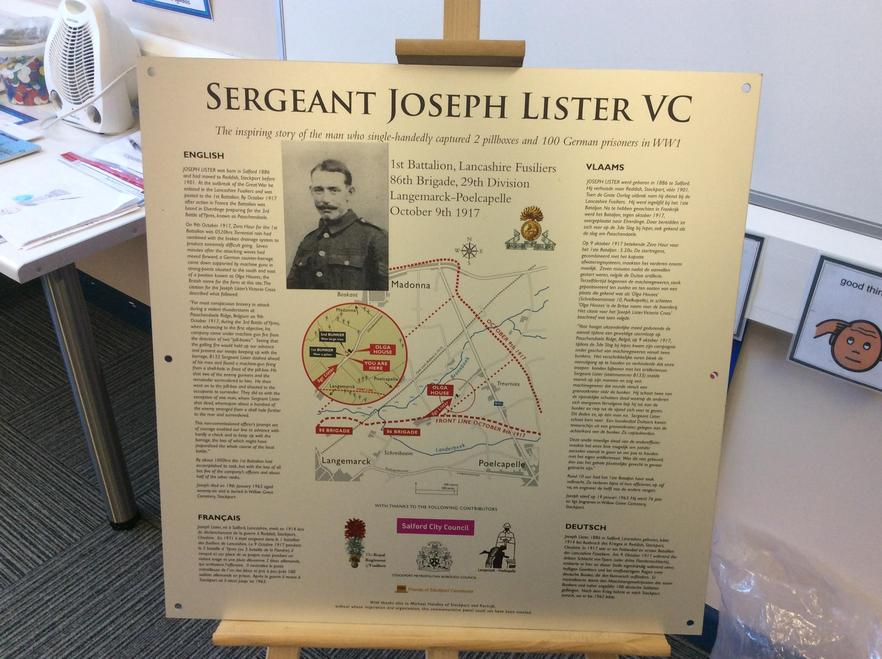 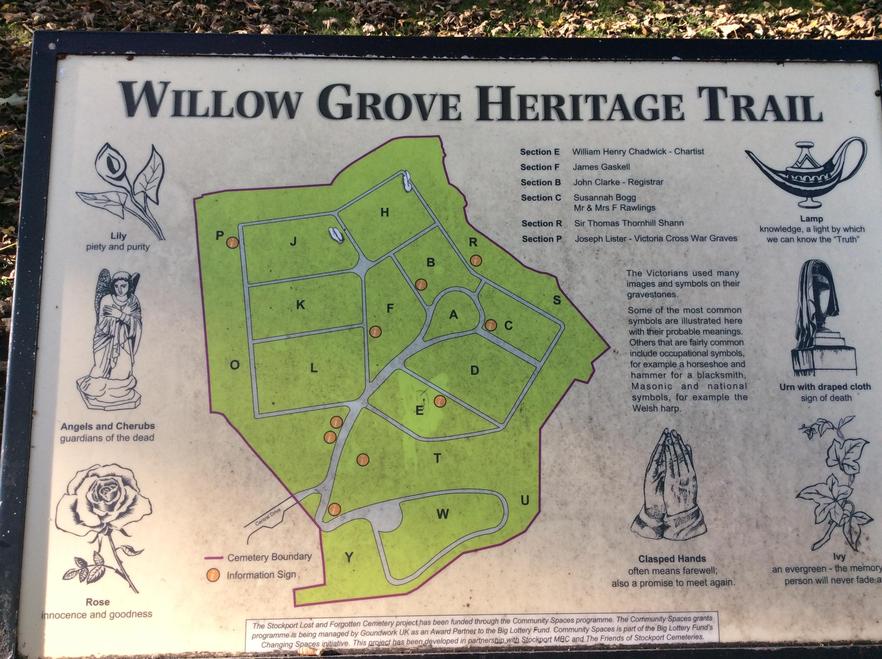 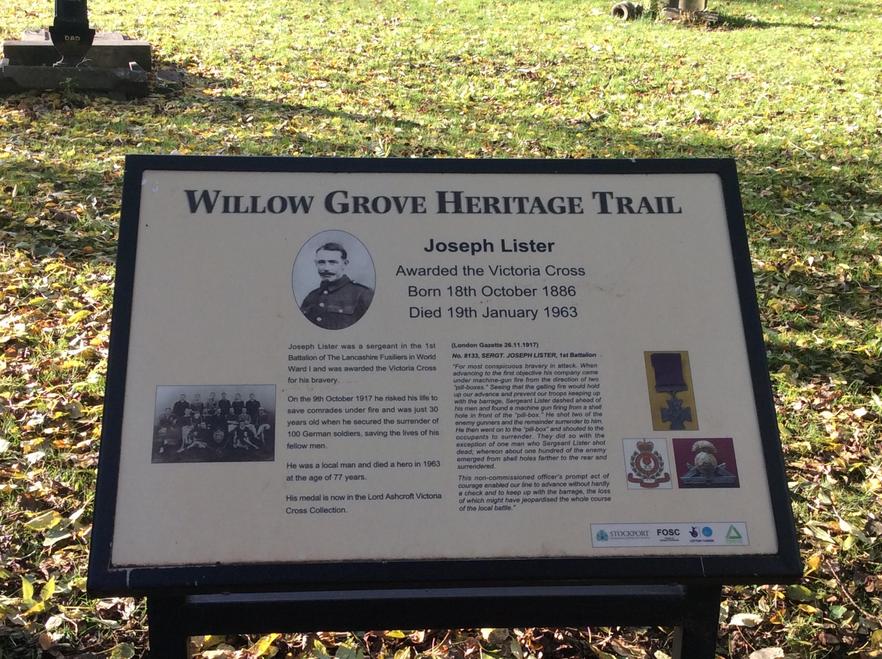 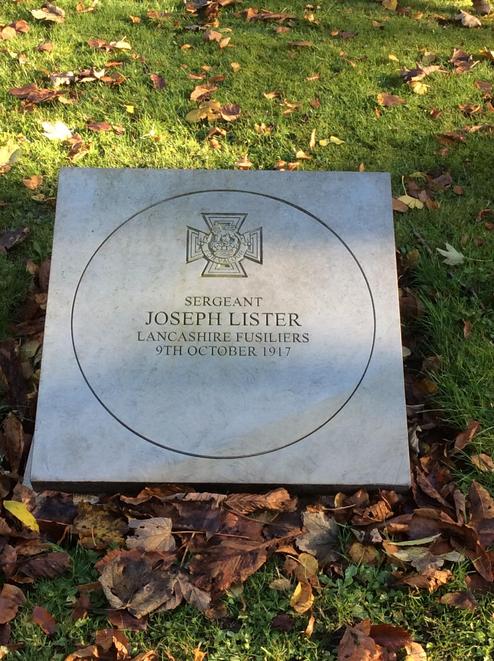 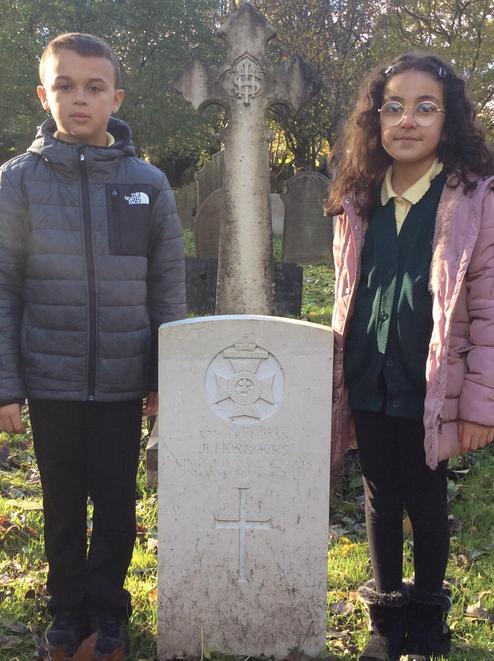 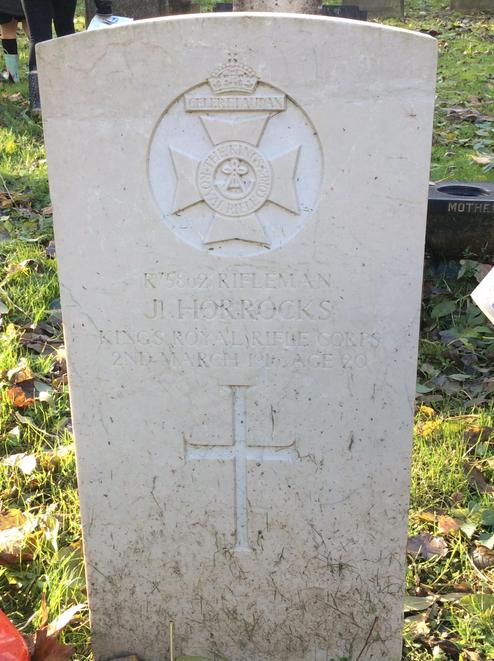 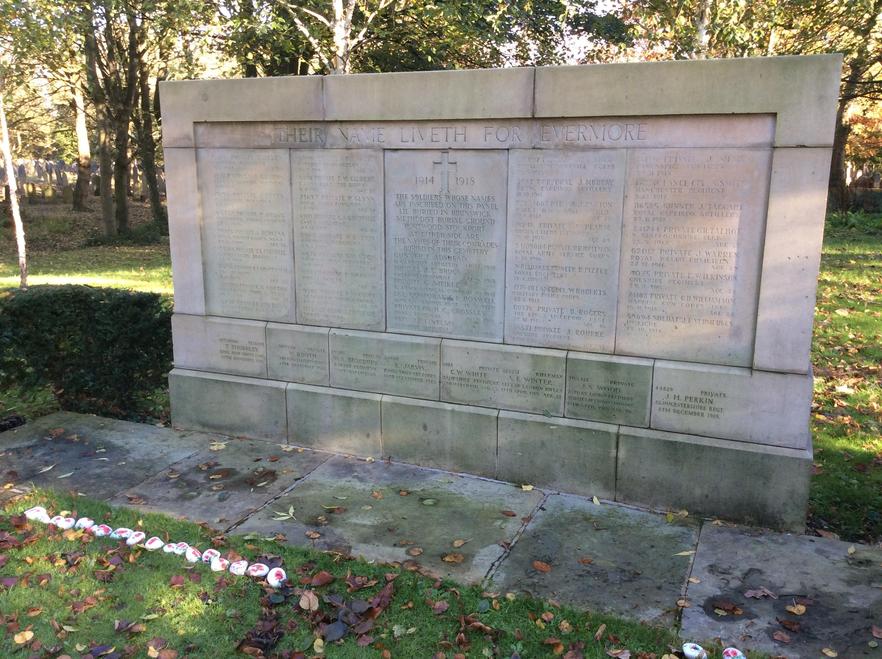 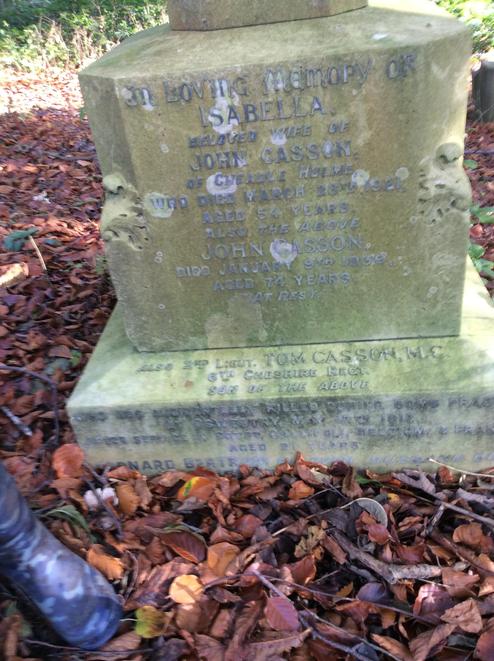 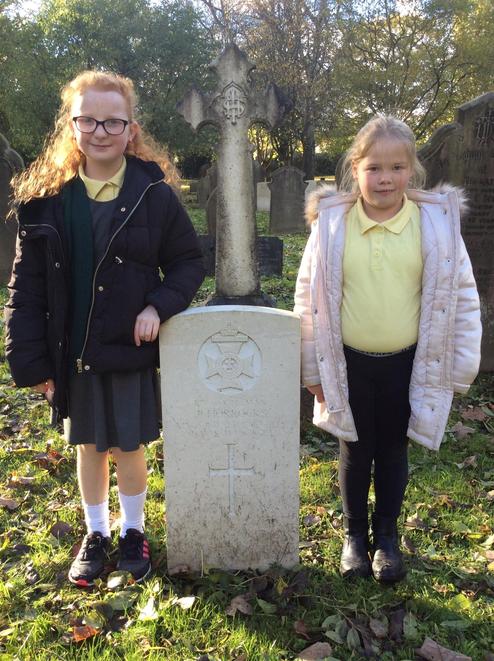 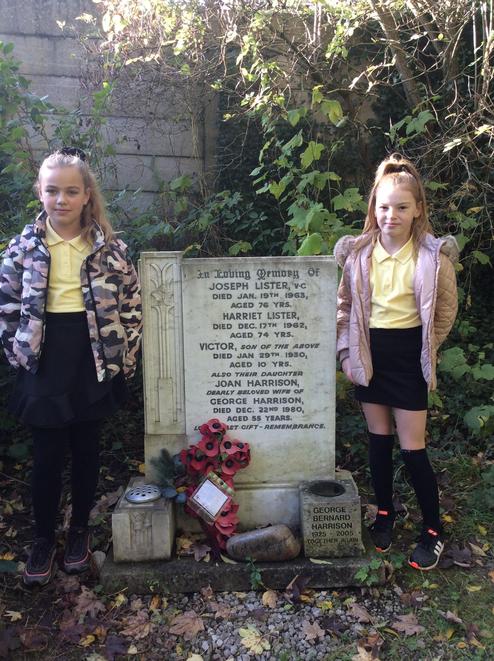 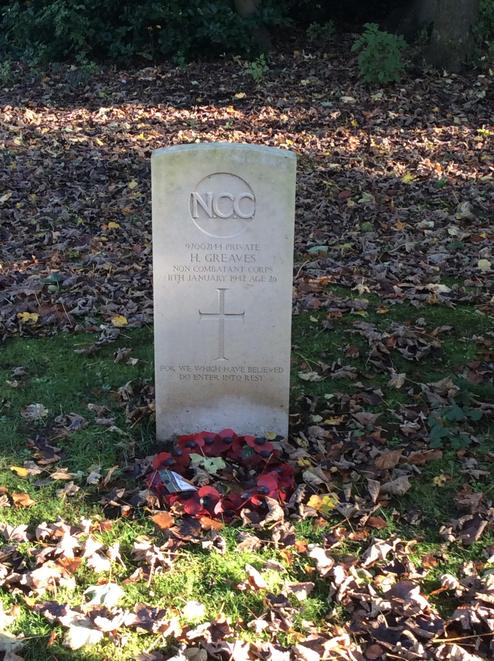 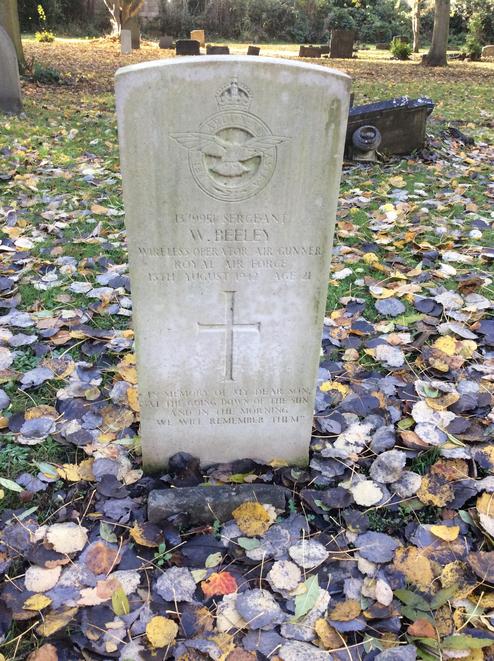 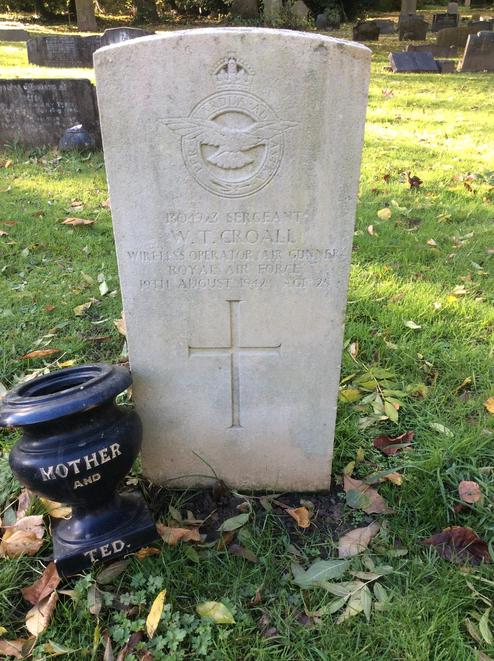 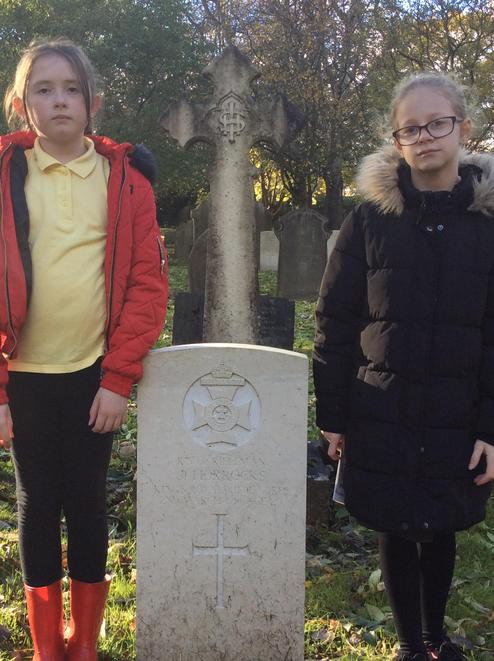 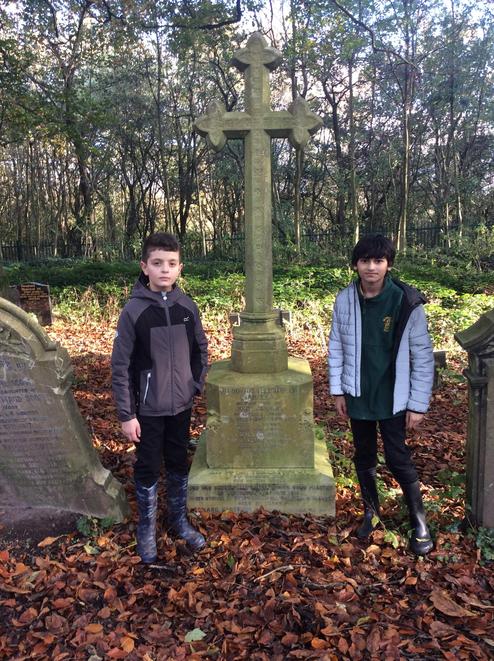 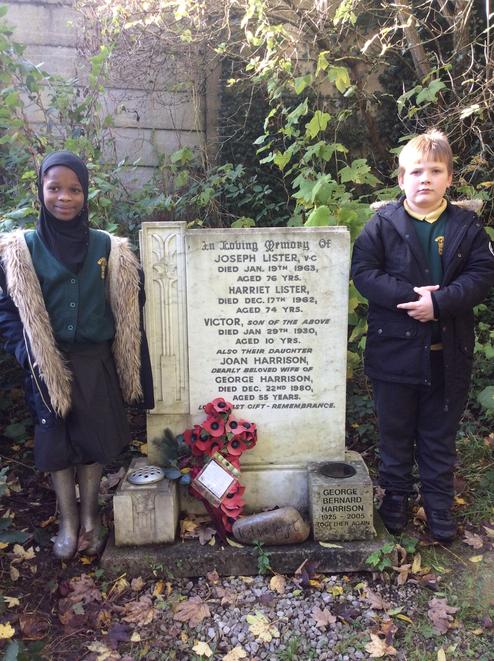 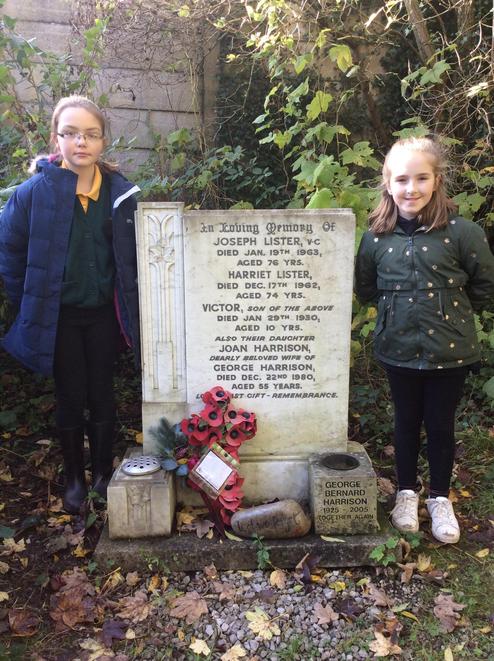 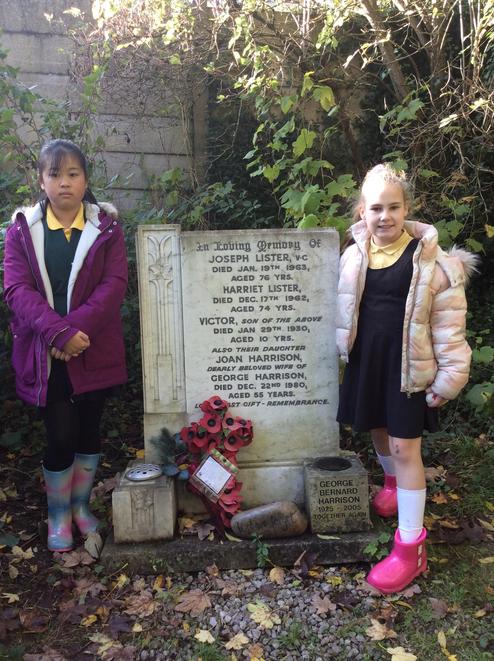 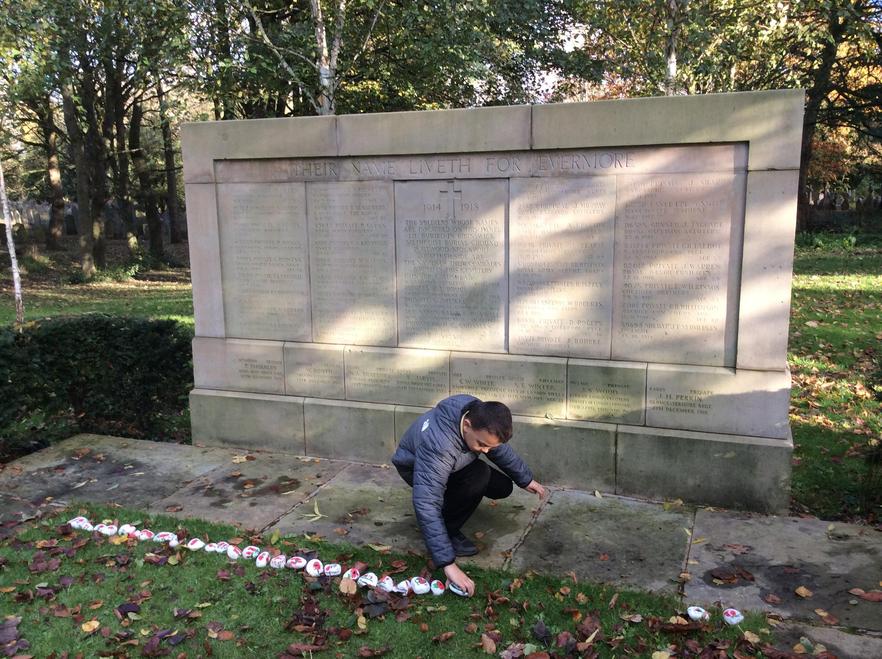 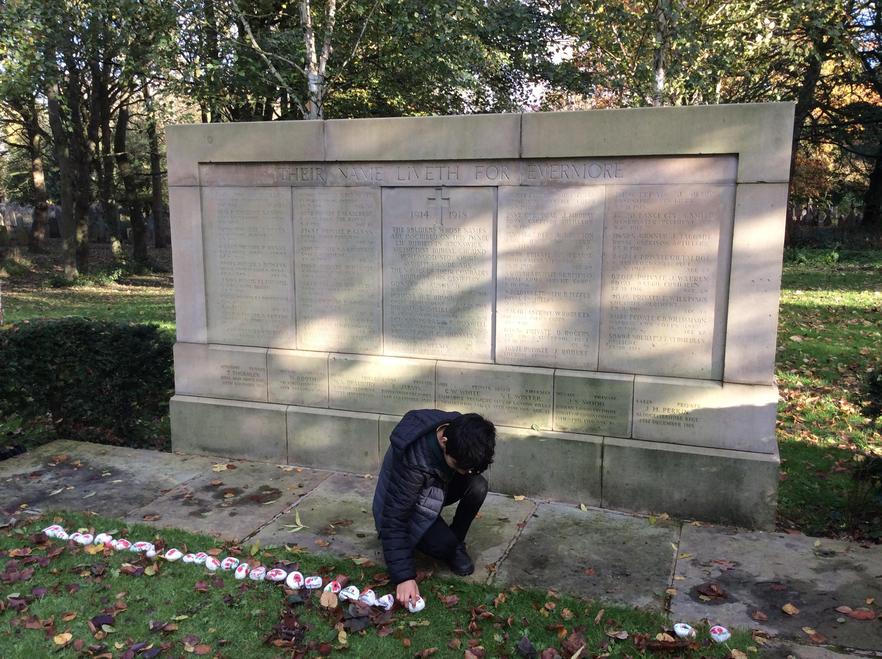 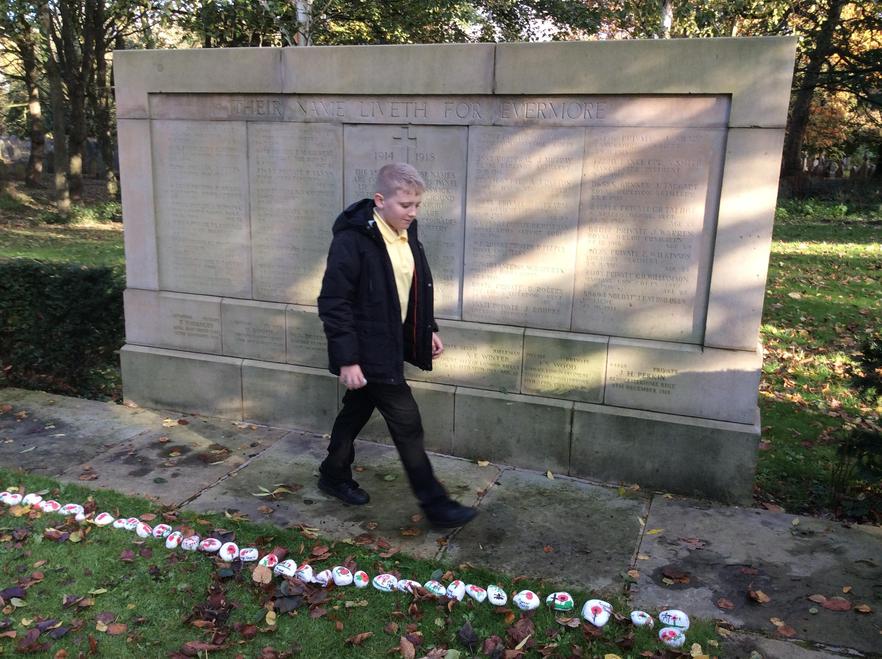 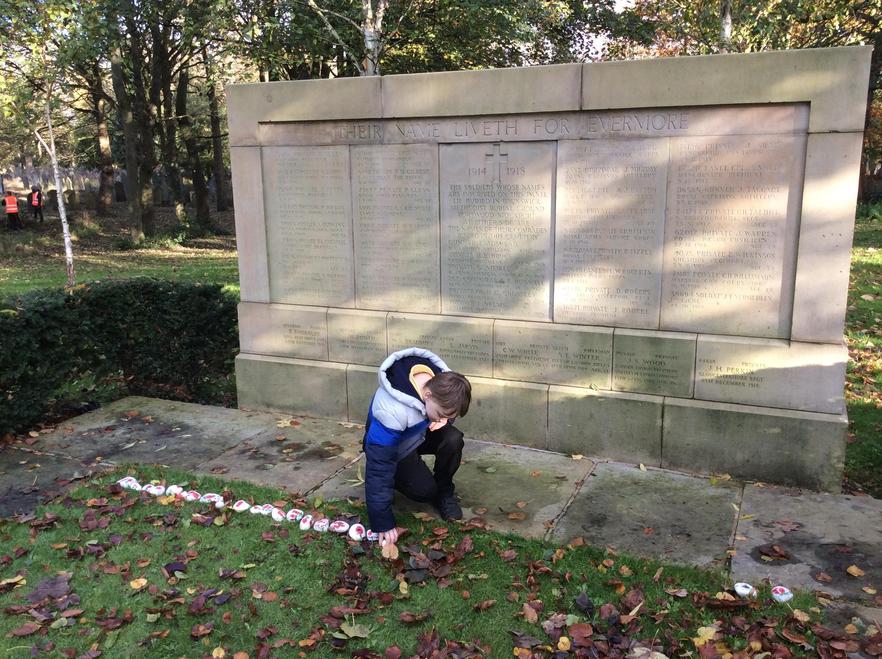 Can't find what you're looking for?

Unfortunately not the ones with chocolate chips.

Some cookies are necessary in order to make this website function correctly. These are set by default and whilst you can block or delete them by changing your browser settings, some functionality such as being able to log in to the website will not work if you do this. The necessary cookies set on this website are as follows:

Cookies that are not necessary to make the website work, but which enable additional functionality, can also be set. By default these cookies are disabled, but you can choose to enable them below: